“Every once in a while even the cook needs a break.” 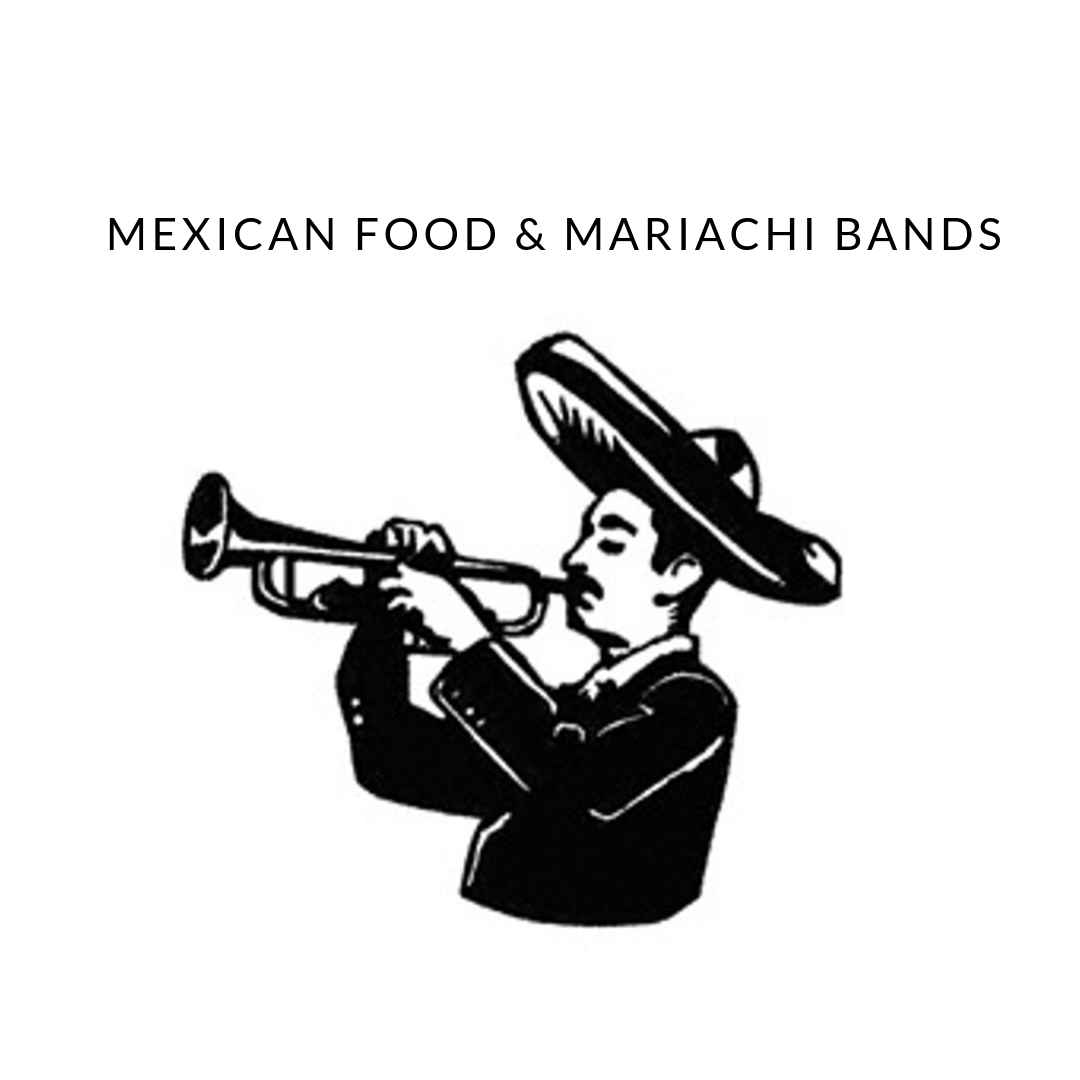 Going out to eat when I was a child was a treat. There were no restaurants in the town that I grew up in, so most of the time Mom cooked. But every once in a while even the cook needs a break, and occasionally we’d take a trip as a family to a restaurant. When it was decided that we were going out to eat,
Dad, not being very high maintenance was always ready to go before anyone. He would make his way to the van as soon as he was ready and sit behind the wheel, expecting everyone else to be just as ready as him. Generally the rest of us kids followed after him as the bathroom became available.

“There’s three bathrooms in this house, why do y’all insist on using mine?” Dad would lament. I never had a good answer for him. We’d go sit in the van and wait with Dad. If someone, most likely Mom, but occasionally a child, was lagging behind, Dad would send one of us in to check on their progress. “Go tell them to hurry up.” He would say.

We’d all watch toward the door in hopes that the late person would appear so that we could go. Sometimes Mom would walk out the door and down the steps before turning around to go back inside, giving us a false sense of hope. Other times she’d tidy something on the porch as she was leaving. “What is she doing?” Dad would ask in an exasperated voice. When everyone was finally loaded up it was time to debate about where we were going to eat. I’ll spare you that ordeal. I was never disappointed when we decided to go to the Mexican Restaurant.

The Guadalajara in Pell City: The Mexican Restaurant. I was half grown before I realized that there was more than one Mexican Restaurant. On Friday nights they had a Mariachi Band that would go from table to table in full regalia and play requests for tips. Besides a bunch of Spanish Songs that I have no way of identifying, their repertoire included various Elvis tunes along with Wooly Bully, Foggy Mountain Break Down, Tequila, and my personal favorite, In the Yungle the Mighty Yungle . The whole family would laugh. That was genuine entertainment.

One time the band leader and trumpeter handed me an egg shaker during an upbeat number. “Shake amigo! Shake!” He exhorted. So I guess I can say that I had a short stint in a mariachi band.

Once I spilt tea in Zach’s lap almost immediately after the waiter brought our drinks. Which kind of ruined the night, at least for Zach. It was the only bad experience that I can remember having at the Guadalajara. The staff got him cleaned up pretty quick though, which confirms my belief that Mexican restaurants have some of the best service out there. We laugh about it now, so I guess we can’t really call that a bad experience.

As I grew older my order changed from cheeseburger (hey it was good), to quesadilla, to tacos. I’ll eat just about anything now. Except raw tuna eyeballs, or stuff like that. The Guadalajara, despite any effort to Americanize their menu, was my introduction to exotic cultural food. I suppose it starts with chips and queso, that’s the gateway food. Then one day, maybe because all the queso is gone, or perhaps you’re just curious, but you try chips and salsa. The next thing you know you’re ordering fajitas and stinking up your Sunday clothes with the greasy smoke that billows off the sizzling plate. Face it, you’re hooked. You don’t even go to Taco Bell anymore.

Since my tastes have been refined, I usually look for authentic food, whether it’s Mexican, Chinese, Thai, or Barbecue. These restaurants are out there if you look. They may not have the best façade or marketing, but the food is genuine. And genuine food is best food. I guess the only thing better is eating just about anything with your family. And perhaps a mariachi band.