Do you have a favorite Southern saying? 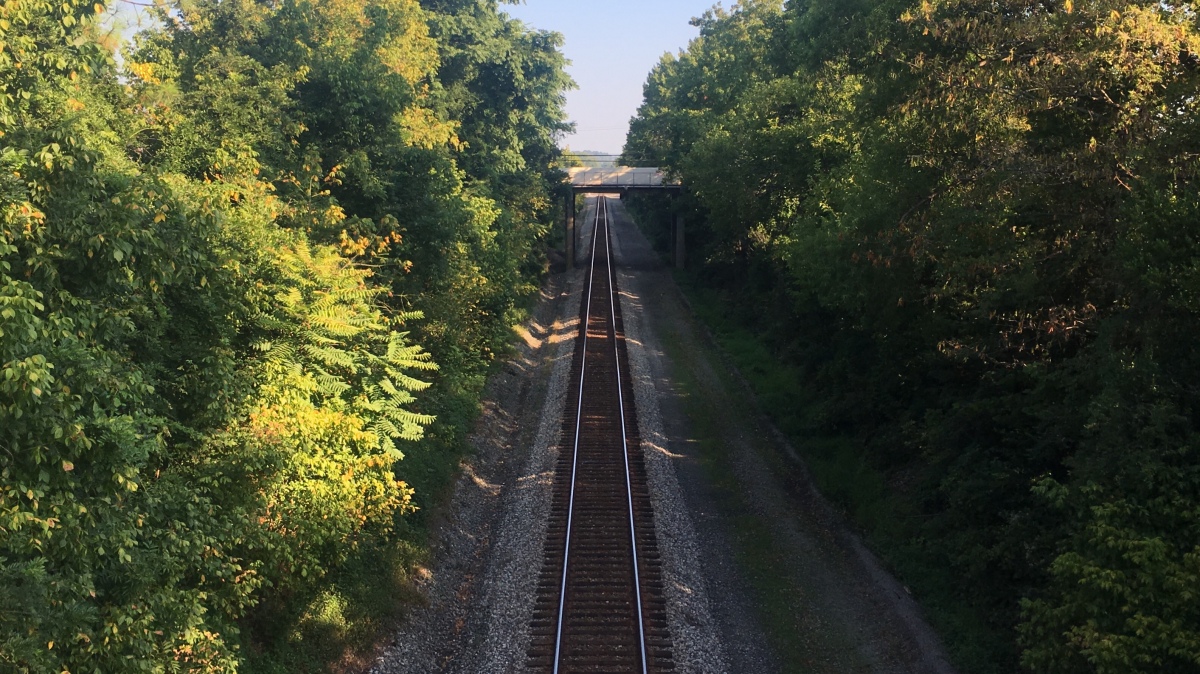 You could hardly call me a well traveled man. I have been to Washington D.C. though, and that’s got to count for something. In the course of my limited travels I have taken note that Southerners, especially those who have traveled less than even me, are unique communicators. They have ways of describing things that are marvelously effective. In short, Southerners are masters of simile.

For instance, “Heavy as a widow’s heart”. Instead of giving an exact measurement, you get an idea of something with an unfathomable weight that also speaks to your emotions. Most of the Southern story tellers I know have enough of these pithy descriptions to sink a ship. It’s usually this aspect of their tales that draw the greatest reaction from a listener. I’ve done my best to curate a short list of my favorite similes to help those who might want to exercise the poetic nature of language.

-Ugly as pootin’ in church. It doesn’t get much uglier than that.

-Mean as a snake.

–Mean as a striped lizard. Be sure to pronounce striped with two syllables.

-Broke as a convict.

-Nervous as a cat in a room full of rockers.

-Colder than a mother-in-law’s love. To be fair, my Mother-in-law is great.

-Cold as a well rope.

-Crooked as a dog’s leg.

-Naked as a jay bird.

–Strong as half an acre of garlic.

-Goofy as an eight day clock.

–Crazy as an outhouse rat.

-Wild as a team of goats. This is something that you say about children.

-Rough as a cob. Takes on a new meaning given the fact that corn cobs were once used as toilet paper.

–Hang in there like a hair in a biscuit.

-Dark as a sack of black cats.

–Pretty as a pair of new shoes.

This is by no means an exhaustive list of similes, they sometimes only come to me when I need them. I’m sure some are coming to you right now and I’d like to hear them.

Thank you for reading. If it made you laugh, or cry, or remember someone that you love please share this with a friend. -Zane Wells

Your patronage is greatly appreciated.

©Zane Wells and © Mostly From Memory, 2016. Unauthorized use and/or duplication of this material without express and written permission from this site's author and/or owner is strictly prohibited. Excerpts and links may be used, provided that full and clear credit is given to Zane Wells and Mostly From Memory with appropriate and specific direction to the original content.
Join 957 other followers