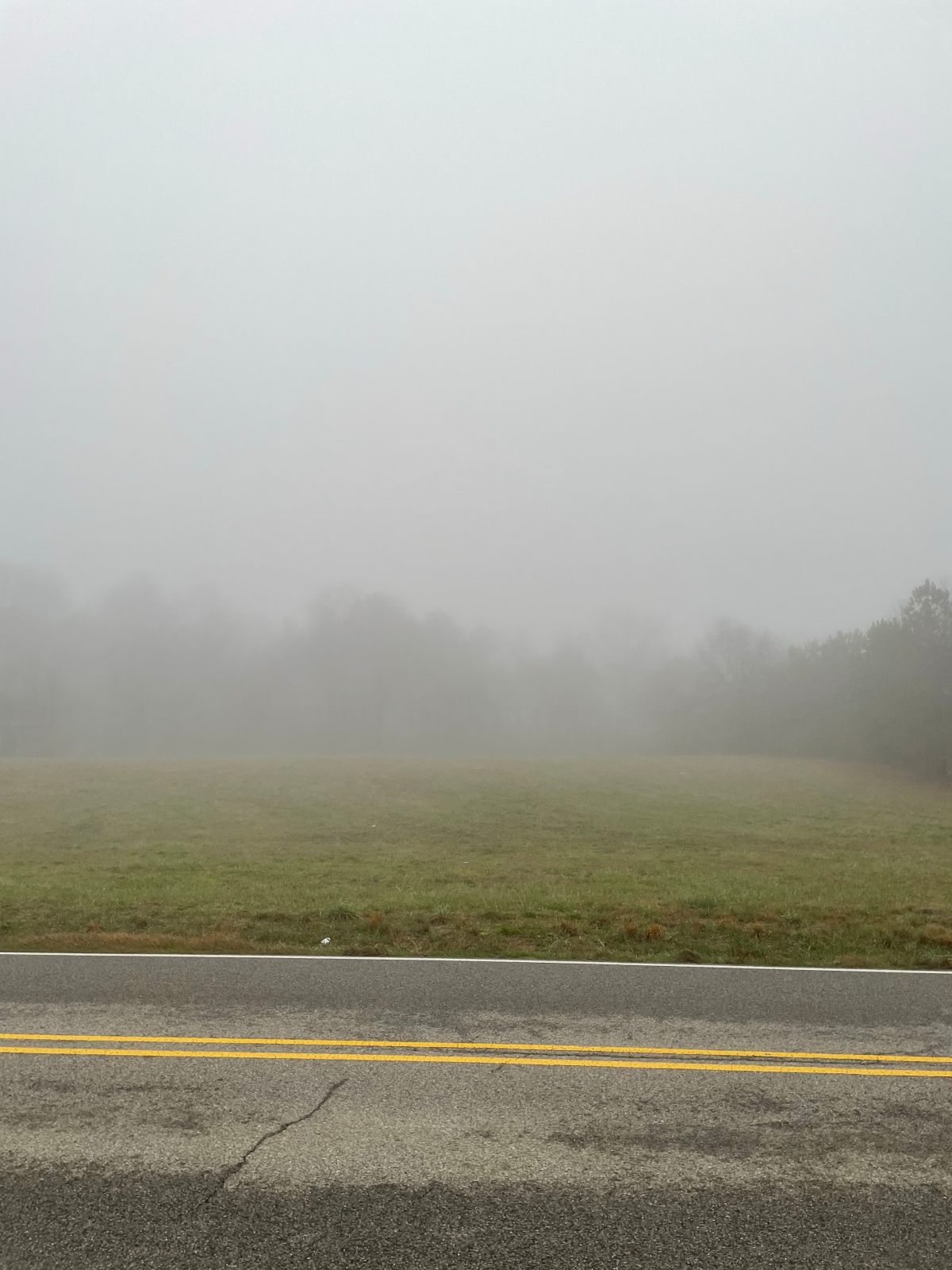 Have you ever failed to reach a goal? Sometimes the feeling of failure is so strong that you struggle to find the courage to begin again. Sometimes almost reaching a goal gives you the motivation to try even harder the next time. I had planned to cycle 4,000 miles in 2022, but I fell short by 90.8 miles. That is one really good day of riding. Or one week of consistent riding. Or somewhere between 2,500-3,500 calories, I’ve never really trusted my burn rate calculations. I did not achieve my goal. No one really wants to hear excuses why I didn’t. But I almost did it.

There are some goals where almost doesn’t cut it. Like finding a good wife. That’s an honorable goal. You don’t want to almost find a good wife. This is a discrete goal, where you either achieve it or you don’t. You don’t almost shoot a deer and expect to feel good about your effort. However, if you have a goal that is on a continuum, a number like 4,000 miles may have been picked arbitrarily because it is a nice round number.

By nature I am a list maker. I am constantly making Birthday lists, Christmas lists, to-do lists, wish lists, grocery lists, and inventories of guitar gear. One of the most important and closely followed lists I make is a list of goals for each coming year. A lot of my yearly goals involve doing something every day: reading the Bible, studying Spanish, playing guitar, and cycling. I am a believer in daily habits. It is the daily things that make the big things happen. Although it is interesting when someone does something remarkable in one day, it is the people who are able to be consistent on a daily basis that really impress me.

You would be hard pressed to find an athlete on the planet that could cycle 4,000 miles in a single day. Maybe there is someone who could learn a language in a day, but I have not met them. Most of the people I know who have accomplished remarkable things also tend to be extremely self-disciplined. And I suppose that is one of my biggest goals: to be self-disciplined.

Self-discipline sounds like a a miserable thing to a lot of us. It comes out in our language when we comment on things that take a lot of self-discipline. “Why would you want to do _________? That sounds horrible!”

The Bible is clear that temperance (self-control) is a fruit of the Spirit. And whether you call it self-control, self-discipline, self-restraint, or temperance, it is against our human nature. It just isn’t natural. We need divine help in this area.

But the fruit of the Spirit is love, joy, peace, longsuffering, gentleness, goodness, faith, Meekness, temperance: against such there is no law.
‭‭Galatians‬ ‭5‬:‭22‬-‭23‬

I want to wish everyone a very happy and temperate New Year.